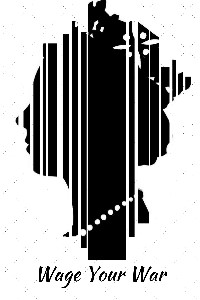 Mirabel is reborn into a world on the cusps of a new age. A world where the common whisper words of dissent against the rulers, a world where some nobles greed and some advocate for the lowly, where magic exists. In the midst of chaos, Mirabel seeks to win the game she was thrown into, battling monsters and men alike.

The kingdoms rage war against each other while the gods plot amongst themselves, bringing destruction and death to their worlds. For survival, glory, greed, revenge or amusement; come and wage your wars.