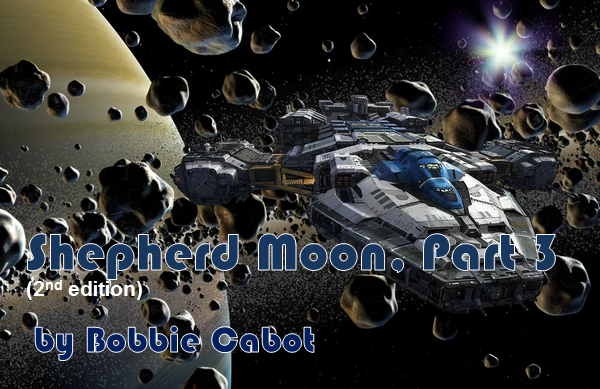 Picking Up The Pieces

In a future Earth, where the long-dreaded nuclear war had come and gone and they had started to rebuild again, humans learned to face the consequences of their first space battle in over two decades.

In the Asteroid Wars years before, humans learned much about how to wage war in space, but whatever they learned, it wasn’t enough for what was yet to come.

“You are not the same people who left that station,

“Or who will arrive at any terminus,

“While the narrowing rails slide together behind you.”

- from "Four Quartets" by T.S. Elliot, Earth poet and playwright,

“Most probable combination indicates that targets will rendezvous with planet Earth after imminent battle engagement."