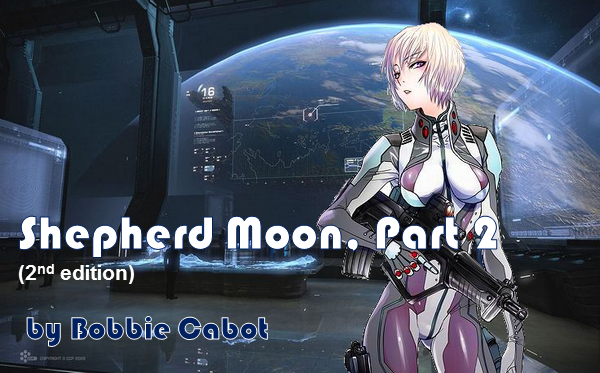 In a future Earth, where the long-dreaded nuclear war had come and gone and the humans had started to rebuild, Earth’s new tranquility was shattered yet again.

The arrival of aliens at their doorstep forced them in into battle once again for reasons they barely understood. This was the precursor to a wave of change that would sweep the galaxy and put the fate of a hundred species in the balance.

But no one could have predicted that at the time…

“Life belongs to the living, and he who lives must be prepared for changes.”

“The scriptures say many things about the coming of the saviors.

But then again, they also leave many questions …”

- The Keeper of the Heritage, on being asked about