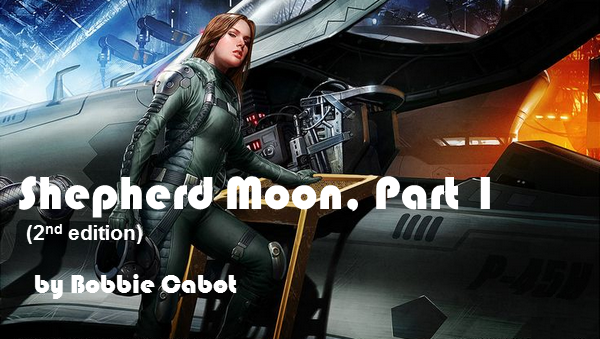 Shout Into The Void

Think of a future Earth, where the long-dreaded nuclear war had come and gone, and the global population was knocked down to the level of the early nineteen hundreds, but had fully recovered and was prosperous again, with the Human Race taking their first steps to explore the galaxy.

“The most exciting phrase to hear in science, the one that heralds new discoveries, is not ‘Eureka!’, but ‘that’s funny…’”

“Of course we wanted to find out about Earther technology - we’re Arachnians, after all.”