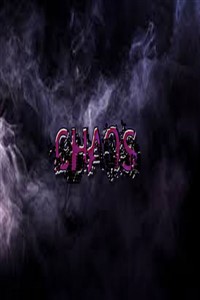 The Son Of Chaos

Three weeks have passed since Tempest and I entered the forest,we have had contless battles and Tempest has already defeated a monster with a strong core,I on the other hand havnt found the monster I want to kill.

(Cero)"Nope,I want to defeat an extreamly powerful one"

(Cero)"True but what can I say I still want to"

An explosion followed by a roar lifted both Tempest and I off our feet and into some trees.What came out was the one kind of  monster no one wants to come across a Qilin. 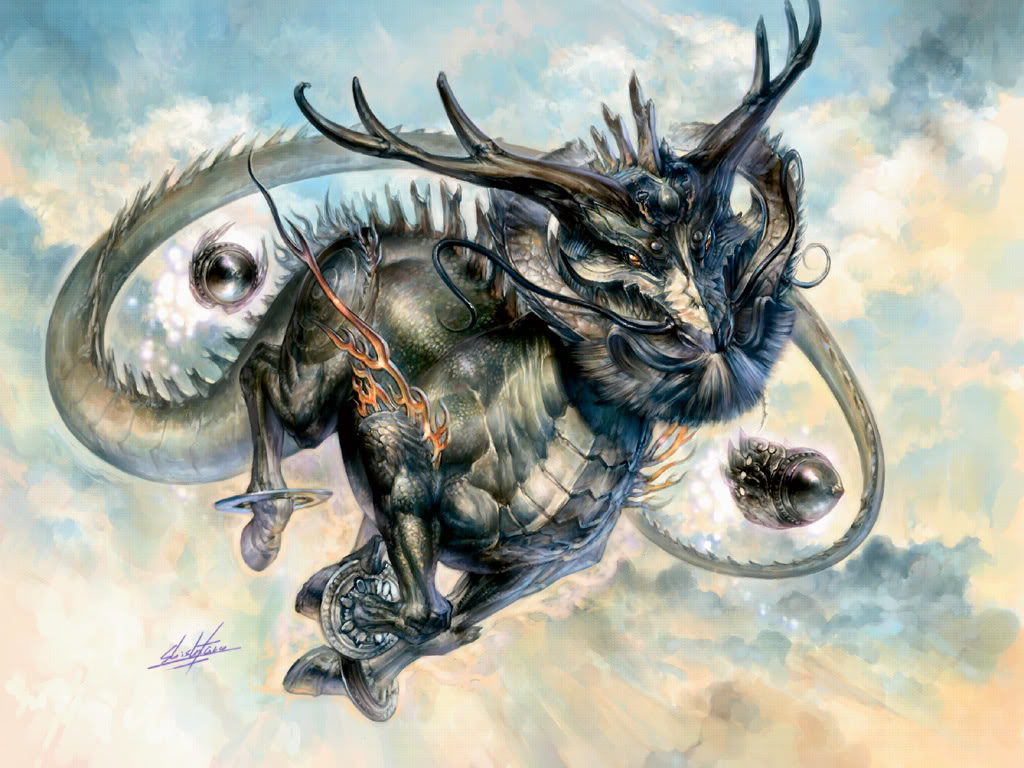 I get up quickly and look at the magestic monster that could destroy citys just by stomping around them.After I recover from my shock I look around for Tempest and find her a few feet away from me.

I rush to her and give her a recovery potion,when she comes out of her daze she looks up in fear as she sees the qilin.

(Tempest)"Eek- its a qilin Cero we have to escape"

(Cero)"GO! Ill delay it and when I have the chance Ill run away and besides is not an adult or we'd be finished"

Tempest looks at me and sees Im not backing down,with tear in her eyes she runs back to the clearing where the cooardinators are.I turn to look at the qilin.

(Cero)"Guess its just you and me"